LIVE Stream your events directly into your content marketing, alongside campaign assets. You can also watch Sky News Live, and other channels direct to your desktop or phone. 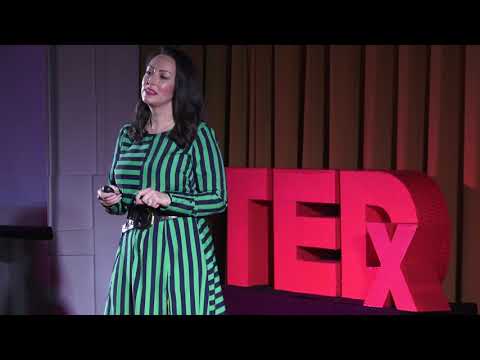 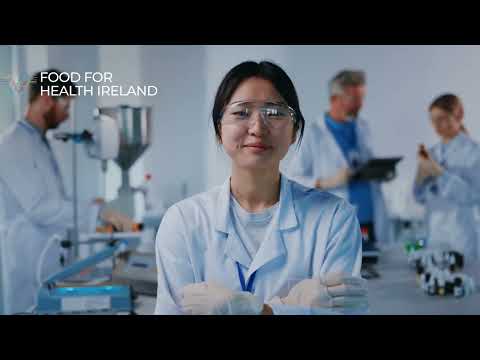 The Technology Centre programme is a joint initiative between Enterprise Ireland and IDA Ireland that enables Irish companies and multinationals to collaborate with research institutions to achieve strategic R&D outcomes. 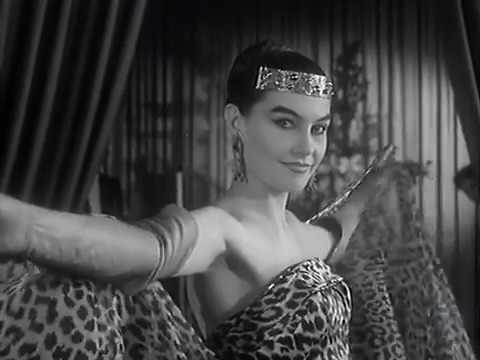 Kraftwerk - The Model: In the UK the English language version of "The Model" was released years later as the B side to "Computer Love". It gained substantial radio play in preference to the A side and by February 1982 it reached Number One in the UK charts and stayed in the Top 75 for 21 weeks.